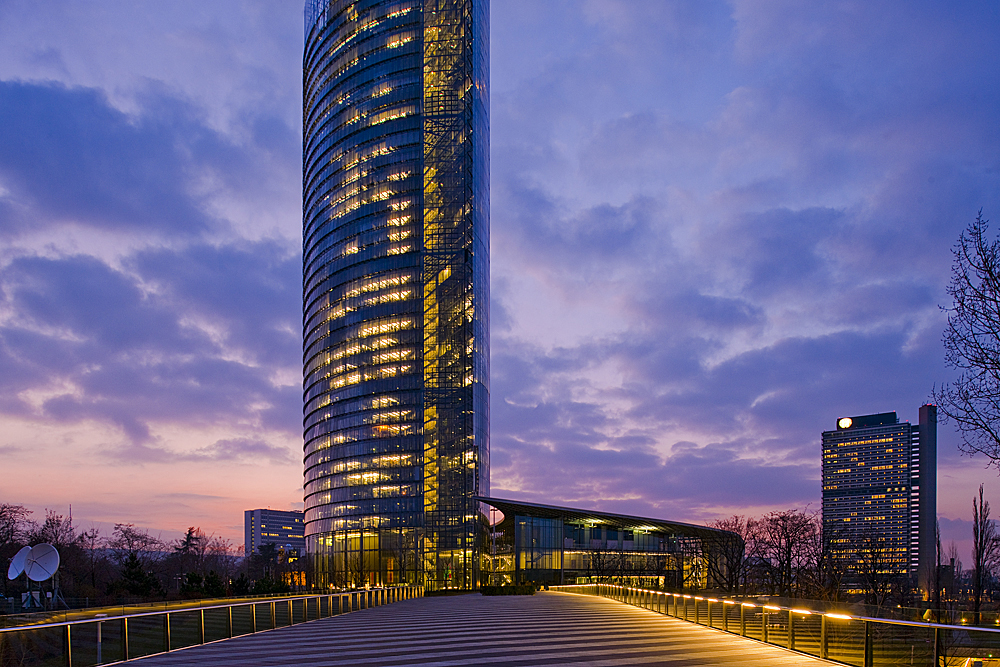 Executive Board fine-tunes details ahead of CDM simplifications

Bonn, Germany, 4 May 2017 – At the close of its 94th meeting today, the Executive Board of the Clean Development Mechanism (CDM) has adopted a number of measures to ensure the continuation of their efforts to maximize access to the mechanism, improve its efficiency, and reduce its costs. The Board devoted most of the meeting this week to deal with the selection of experts constituting its panels and work relating to methodologies.

Their work gave way to the approval of two new methodologies, both of which will help to enhance the use of the CDM in the field of electricity transmission and distribution, a sector which was underrepresented within the CDM until now. In addition, the Board agreed to expand the scope of other existing methodologies in the fields of waste recovery and recycling, and in biofuels. The Board also significantly improved a tool to enhance electrification of rural communities using renewable energy.

The Board adopted a revised glossary of CDM terms, a compilation of terms commonly used to ensure a broad common understanding and transparency of the process. This revision aims at supporting the new CDM regulatory framework to be applicable as of 1 June 2017. The revised glossary includes new terms such as “contractual arrangement” and revised definitions of the terms “start date” and “project boundary”.

Following their decision at the last meeting to merge the existing methodology panel with the small-scale working group, the Board decided today that the new methodology panel shall comprise a total of 12 experts as of September this year. In doing so, the Board wishes to boost efficiency both in terms of skills and cost.

The Chair of the Executive Board, Mr. Frank Wolke, declared: “Such methodological work is still an essential, coherent and consistent ground work for a steady improvement of the CDM. Our adjusted version of the glossary in particular will guarantee a successful implementation of the innovative simplifications and enhancements in transparency of the CDM rules adopted at our last meeting. I am also happy to see the Board putting significant efforts in re-thinking the structure the Board itself operates in, as it has now done with the new design of the meth panel.”

Under the CDM, projects in developing countries earn a saleable credit for each tonne of greenhouse gas they reduce or avoid. The incentive has led to the registration of more than 8,000 projects and programmes in 111 countries and the issuance of more than 1.8 billion CERs.

For a full report of the meeting please click here.

The Paris Agreement calls for climate neutrality in the second half of the century.
To go Climate Neutral Now! visit www.climateneutralnow.org