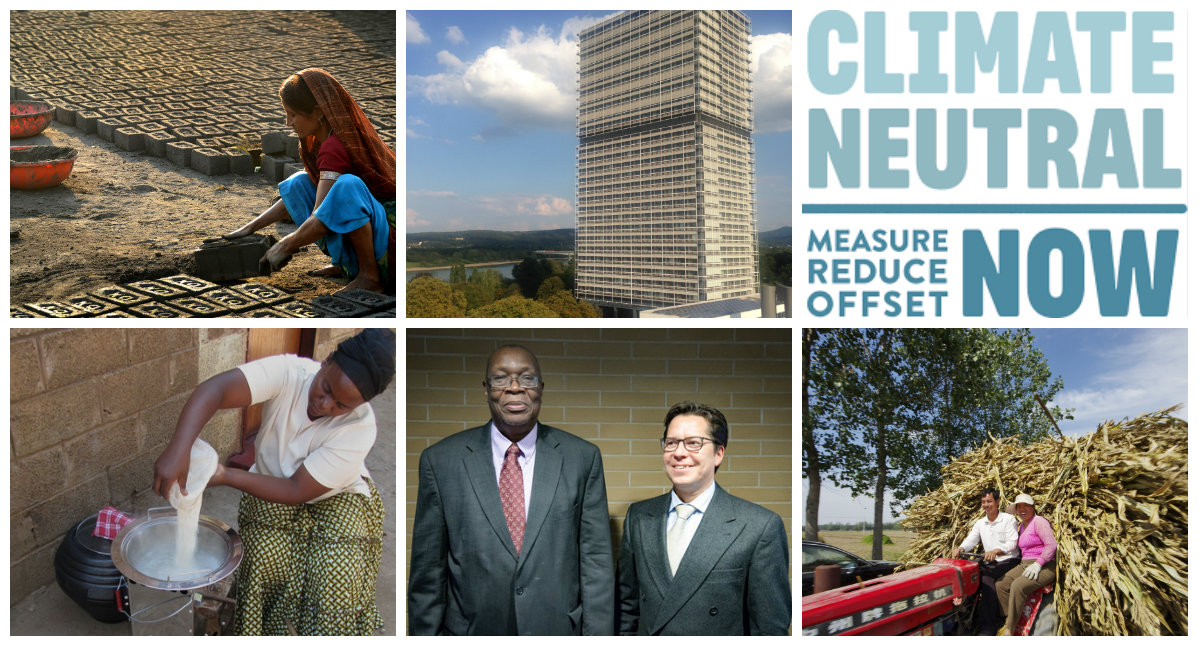 Bonn, Germany, 23 February 2017 – The Executive Board of the Clean Development Mechanism (CDM) has adopted today an exhaustive package of standards and procedures which will considerably improve the use of the mechanism in the future.

This is the end of a complex process which lasted about two years, whereby the Board revised the existing CDM regulations with a view to streamlining and simplifying them for both single project activities and Programme of activities under the CDM, in two distinct sets.

“In today’s context of rising climate action, the adoption today by the Board of the revised standards and project cycle procedure of the CDM was a necessary step so as to simplify both access to and the use of the mechanism. Streamlining the rules increases the transparency of the process, and will benefit all project developers, looking at single project activities or Programme of activities, which now also benefit from dedicated standards. Besides, the mechanism has been identified by some governments as a mitigation tool in their national climate plans, and I am sure that this simplification measure will be beneficial for them too”, said Mr. Frank Wolke, newly elected Chair of the Executive Board.

Among the many issues discussed in the course of the week, the Board also agreed to take two steps to further promote the use of the CDM for voluntary purposes through the cancellation of Certified Emission Reduction units (CERs). Board members decided to revise and upgrade the online voluntary cancellation platform to improve its user-friendliness, and to make it available in French and Spanish to benefit a larger public. Moreover, the Board chose to engage with the tourism industry, in light of its role to play in ensuring the sustainability of an ever more mobile world.

About this decision, Mr. Wolke said “The tourism sector could use our voluntary cancellation platform as one of the tools that can help ensuring sustainability in their activities, may it be through booking hotels or air travel. This decision comes as the United Nations made 2017 the year of sustainable tourism, and that proves once more our commitment to support a more sustainable world and a better future.”

In its quest to simplify the CDM, the Executive Board also worked on revising the accreditation procedure. The revised procedure provides, among other things, a greater flexibility in terms of payment of accreditation fees.

Finally, the Board recognized the common core duties shared by two of its working groups, one focused on large-scale methodologies and the other on small-scale ones. After due consideration, it was agreed to merge these two groups so as to increase both the efficiency of resources and expertise. This merge will be effective as of September 2017.

Under the CDM, projects in developing countries earn a saleable credit for each tonne of greenhouse gas they reduce or avoid. The incentive has led to the registration of more than 8,000 projects and programmes in 111 countries and the issuance of more than 1.8 billion CERs.

The Paris Agreement calls for climate neutrality in the second half of the century.
To go Climate Neutral Now! visit www.climateneutralnow.org