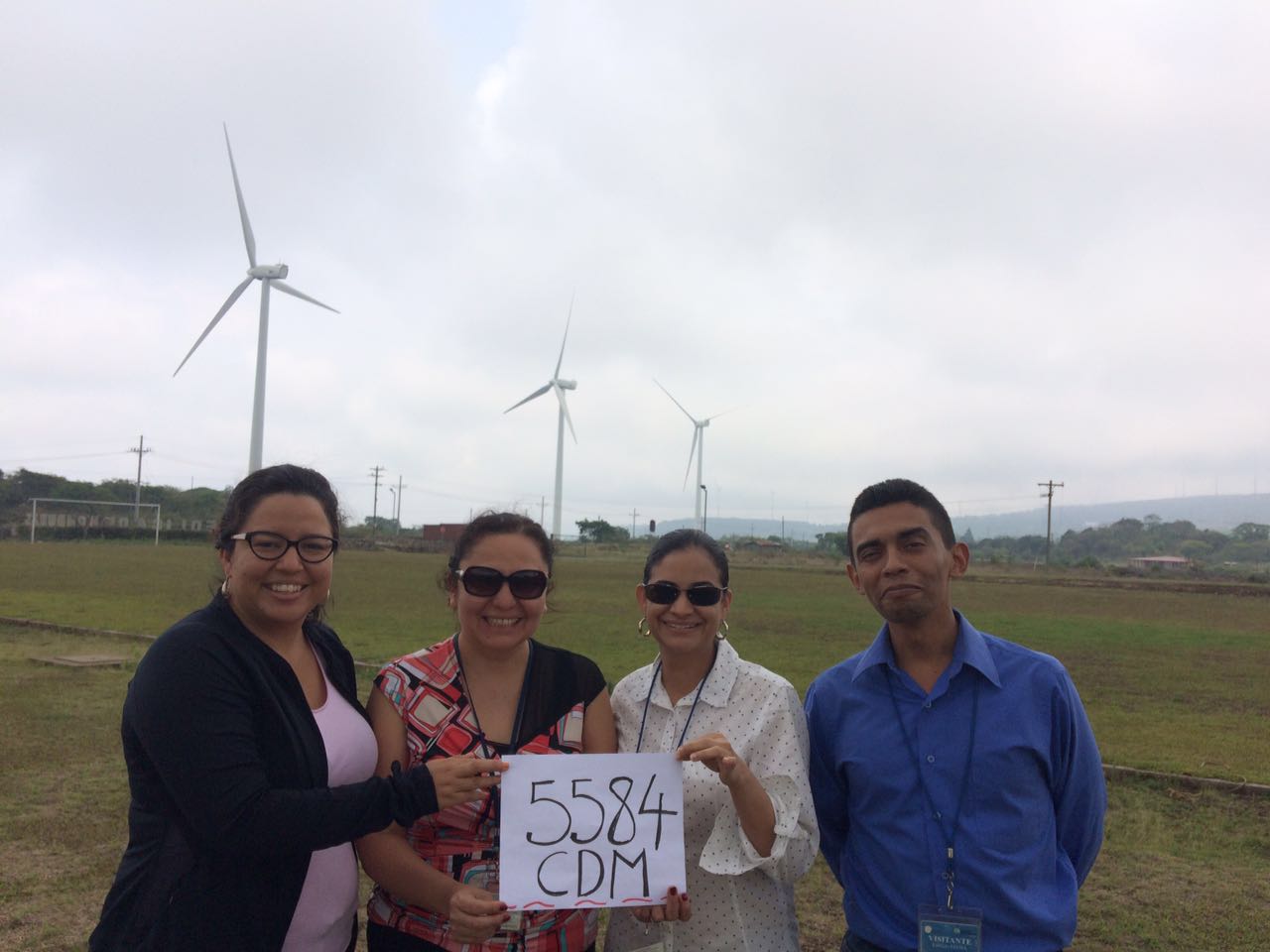 In the wake of the Paris Climate Change Agreement, Honduras is stepping up its efforts to measure and curb greenhouse gas emissions, making use of the UN’s Clean Development Mechanism to do so.

Under the Paris Climate Change Agreement, all countries have committed to cutting the emissions that cause climate change, and to measuring and reporting those efforts.

For Honduras and other countries, that means first taking stock, and tallying for example the volume of emissions they produce from each unit of electricity generated (the so-called “grid emission factor”).

“The baseline emissions or emission factor for the grid of Honduras will allow government offices, development banks, donors and the private sector to report the potential climate benefits, in greenhouse gas reductions, resulting from the country’s investments in the energy sector,” said Carlos Jacome, regional energy specialist with the Inter-American Development Bank (IDB).

To calculate its grid emission factor, Honduras is making use of tools created under the Clean Development Mechanism (CDM), developed under the Kyoto Protocol to credit and thus incentivize emission reduction projects in developing countries.

“The Clean Development Mechanism is a great tool for directing investment where it’s needed, but it’s much more than that,” said Karla Solís-García, a climate change specialist with the UNFCCC secretariat. “The CDM is a versatile tool to help measure, report and verify results of climate action.”

A grid emission factor is just one of many types of so-called standardized baselines that can be calculated using the CDM for a wide range of activities, from cement manufacture, to rice cultivation, to cooking on traditional stoves. Thus the CDM is finding potential broader uses for the tools it has developed and refined, including for developing and delivering on countries’ Nationally Appropriate Mitigation Actions and Nationally Determined Contributions under the Paris Agreement.

About 50 electricity utility and energy ministry staff recently took part in a two-day workshop in the Honduran capital Tegucigalpa to become familiar with the approach, tools and rules used under the CDM to create and approve standardized baselines and grid emission factors.

The participants were also briefed on the outcomes of the Paris Agreement. Under the agreement, reached in December 2015, countries pledged to take on increasingly ambitious targets aimed at peaking and then sharply reducing greenhouse gas emissions to keep the average global temperature rise below 2 degrees Celsius and preferably limit it to a safer 1.5 rise above pre-industrial levels. The agreement includes means to help countries achieve their ambitions, such as use of markets and mechanisms, drawing lessons from mechanisms like the CDM.

CDM Has Sparked Thousands of Clean Tech Projects and Programmes

The CDM issues saleable credits, called a certified emission reductions (CERs), to projects that reduce or avoid greenhouse gas emissions and contribute to sustainable development. The incentive created by the CDM has led to the registration of some 8,000 projects and programmes in more than 105 developing countries, and the issuance of more than 1.6 billion CERs, each equivalent to one tonne of carbon dioxide.

Honduras has more than 30 projects and programmes registered under the CDM, such as hydro, wind and geothermal power projects, with a potential to reduce more than 5 million and 10 million tonnes of carbon dioxide equivalent up to 2020 and 2030, respectively.

The country’s Intended Nationally Determined Contribution, submitted in the run-up to the Paris negotiations, outlines 15 percent emission reductions compared to business as usual by 2030.

Staff members from ENEE and Secretary of Energy, Mining, Environment and Natural Resources (known as MiAmbiente) were joined in the April 27-28 workshop by CDM project participants and other energy stakeholders.