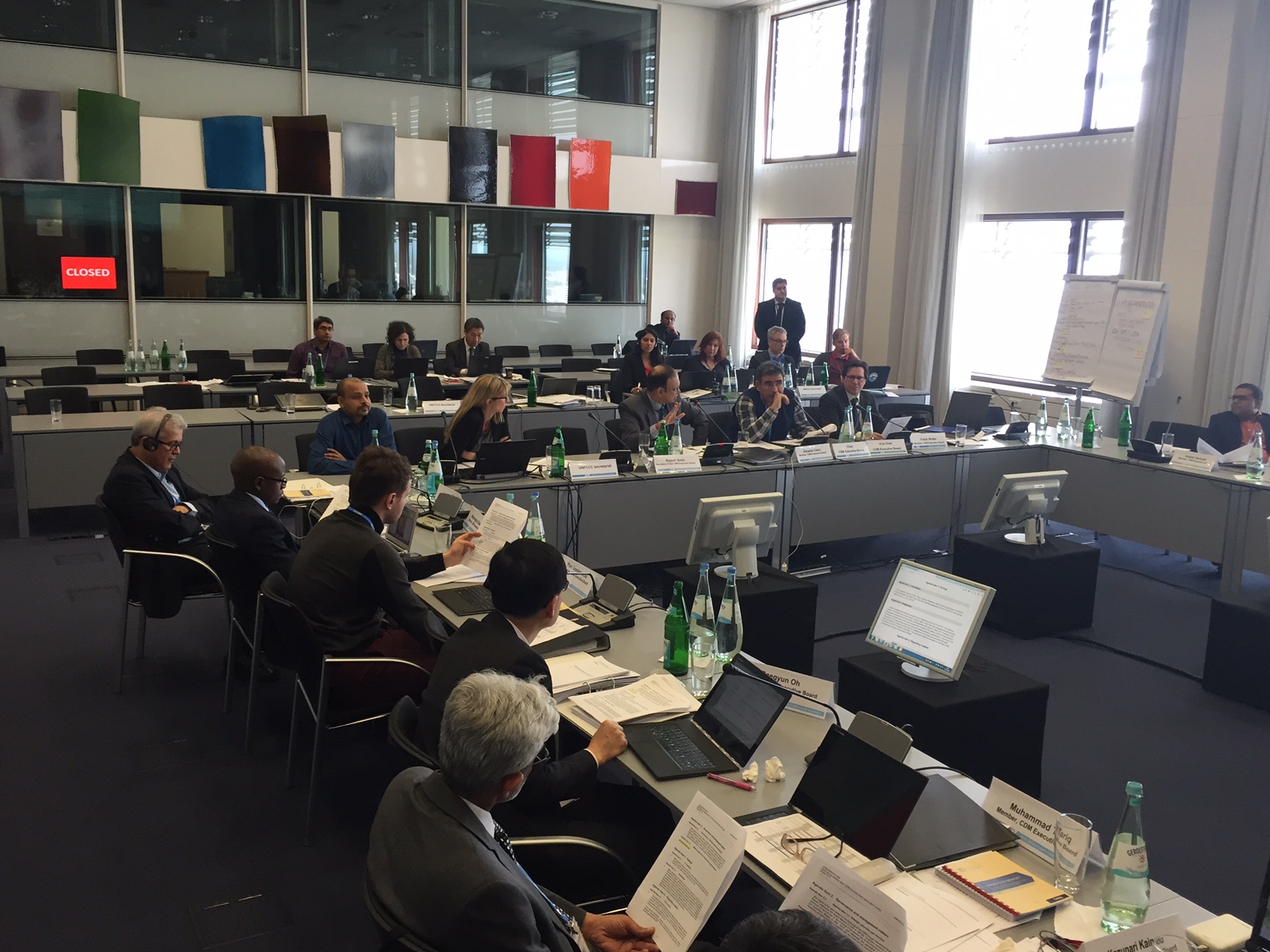 Highlights - 88th meeting of the CDM Executive Board

Bonn, Germany, 11 March 2016 - The Board that oversees the United Nation’s Clean Development Mechanism (CDM) is looking for innovative ways to support the international response to climate change.

In response to a request from countries in Paris, France, last December, the Board has asked the UNFCCC secretariat to provide an analysis “related to options for using the CDM as a tool for other uses.”

“This mechanism has attracted billions of dollars’ worth of investment in climate action,” said CDM Executive Board Chair Eduardo Calvo. “Now countries want to use this powerful tool also to fulfill their ambitions coming out of the Paris Agreement, and we’re going to help them do that.”

When they met in Paris, countries adopted a new, universal climate change agreement, which included a commitment for each country to elaborate Nationally Determined Contributions to the fight against climate change.

Through the CDM, launched under the Kyoto Protocol, projects earn saleable credits by reducing greenhouse gas emissions. This incentive has spawned some 8000 projects in 107 countries and led to the issuance or more than 1.6 billion certified emission reductions, each equivalent to one tonne of carbon dioxide.

The Board, at its 88th meeting, elected Mr. Calvo of Peru and Frank Wolke of Germany as Chair and Vice-Chair, respectively. They will serve until the first meeting of the Board in 2017.

Mr. Calvo, who joined the Board in 2012, is an Associate Professor at San Marcos University in Lima, Peru, and an advisor to the Ministry of Foreign Affairs of Peru.

Mr. Wolke, who joined the Board in 2014, is Head of Section, Emissions Reduction Projects, Emissions Trading Authority in the German Environment Agency.