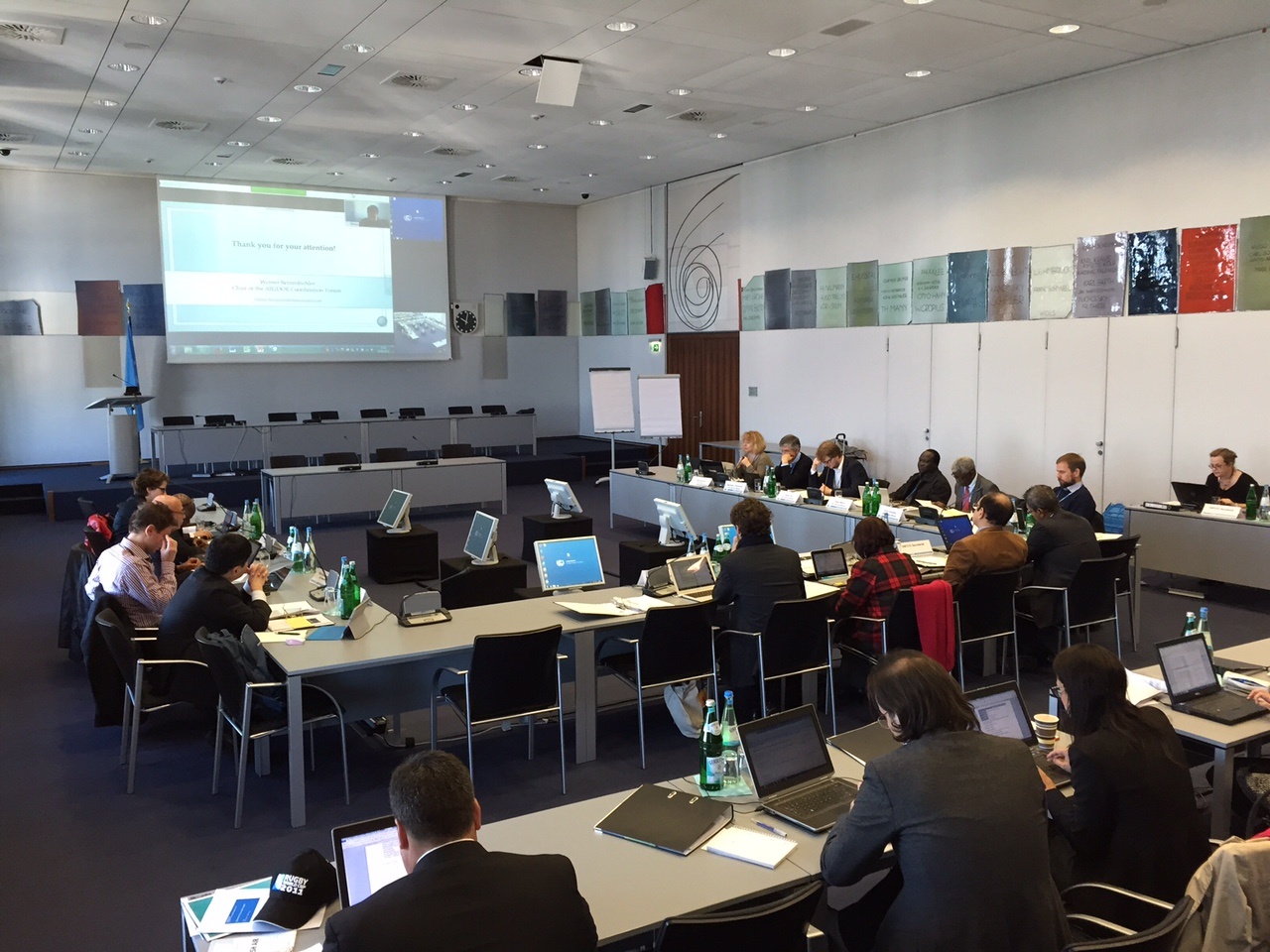 Bonn, 30 September 2015 – The committee that supervises the Kyoto Protocol’s Joint Implementation mechanism approved its business and management plan for 2016-2017 and agreed on its report to Parties set to meet in Paris, France, in December.

The two-year plan aims to maintain, improve and promote JI as a ready-made tool for climate change mitigation. The annual report details the difficult policy environment facing JI and makes a strong case for Parties’ continued interest in the mechanism as they head towards adopting a new, universal climate change agreement in Paris.

“Countries will need market mechanisms to focus and direct investment to where it is needed,” said JISC Chair Julia Justo Soto at the close of the body’s 37th meeting. “With JI they have one, evolved and improved, built specifically for operation where greenhouse gas emissions are capped.”

In the run-up to Paris, countries are submitting details of their contributions to the new agreement. Taken together, they point to a future with more countries, regions and sectors operating under a cap.

Under JI, emission reduction projects earn saleable emission reduction units (ERUs) that Parties can use against their emission reduction commitments. The JISC supervises one track of JI, while under another track the vetting of projects and reductions is left up to the host countries. The JISC has recommended since 2011 that JI be run under a single track with international oversight, to better ensure environmental integrity. This is reiterated in the JISC’s annual report.

“With some changes to JI, already recommended to Parties, this mechanism is just what Parties need, ready-made and tested in the field,” said Ms. Justo Soto.

As part of its efforts to reduce costs and maintain operations of JI, the JISC agreed at the meeting to allow designated operational entities accredited under the other project-based mechanism under the Protocol, the Clean Development Mechanism, to act voluntarily as accredited independent entities – third-party certifiers – under JI.

JI is facing difficulty due mainly to low demand for ERUs, ultimately tied to countries’ level of ambition to reduce greenhouse gas emissions. The JISC is also challenged critically by the fact that JI units are created by converting a portion of a country’s total allowable emissions, so-called assigned amount units, which for the current commitment period of the Protocol have yet to be issued.