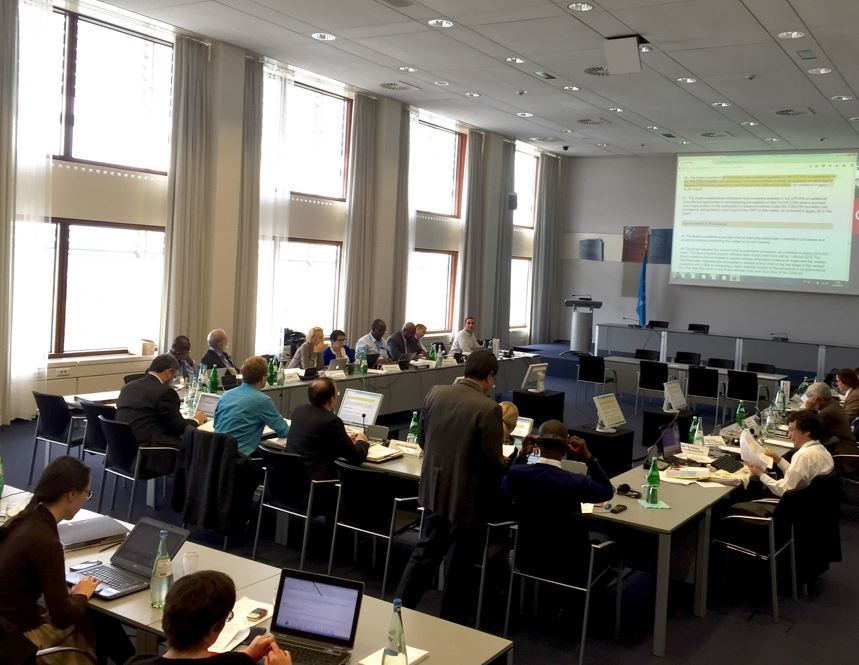 Bonn, Germany, 16 October 2015 – The Board that oversees the Kyoto Protocol’s Clean Development Mechanism (CDM) has agreed on several important rule changes to streamline and simplify the mechanism.

The changes will increase flexibility and reduce the costs associated with validating and registering CDM programmes of activities and verifying emission reductions later on.

“We expect that these changes will reduce both the time and the costs associated with processing CDM projects, while at the same time safeguarding environmental integrity,” said CDM Executive Board Chair Lambert Schneider. “The changes build on a careful analysis of different options and feedback from project developers, auditors and other stakeholders.”

In all, the Board considered more than 20 possible changes to rules and processes surrounding the project cycle, the path that projects take from the time they enter the project pipeline, through to validation, registration and eventual issuance of certified emission reductions (CERs). The process for vetting methodologies for emissions baseline setting and monitoring was also considered.

“Some of the changes were quite simple, such as allowing some flexibility in the timing of when a letter of national approval is received,” said Mr. Schneider. “Yet, they are a great simplification for project developers.”

The agreed rule changes will be implemented in 2016, once placed into the relevant regulations of the Board together with further proposals for simplification identified at the meeting.

The Board at its 86th meeting also considered a concept note detailing proposed changes to the way CDM stakeholders, those possibly affected by a project on the ground, are consulted. The Board created a group of Board members to consider these proposals and report back at its 87th meeting, in November in Paris, France.

The CDM rewards with CERs projects that reduce or avoid greenhouse gas emissions and contribute to sustainable development. The incentive has led to registration of more than 7,960 projects and programmes in 107 developing countries. More than 1.6 billion CERs have been issued.

For a full report of the meeting see <http://cdm.unfccc.int/EB/index.html>.