Market Challenges and Chances on the Road to Paris and Beyond 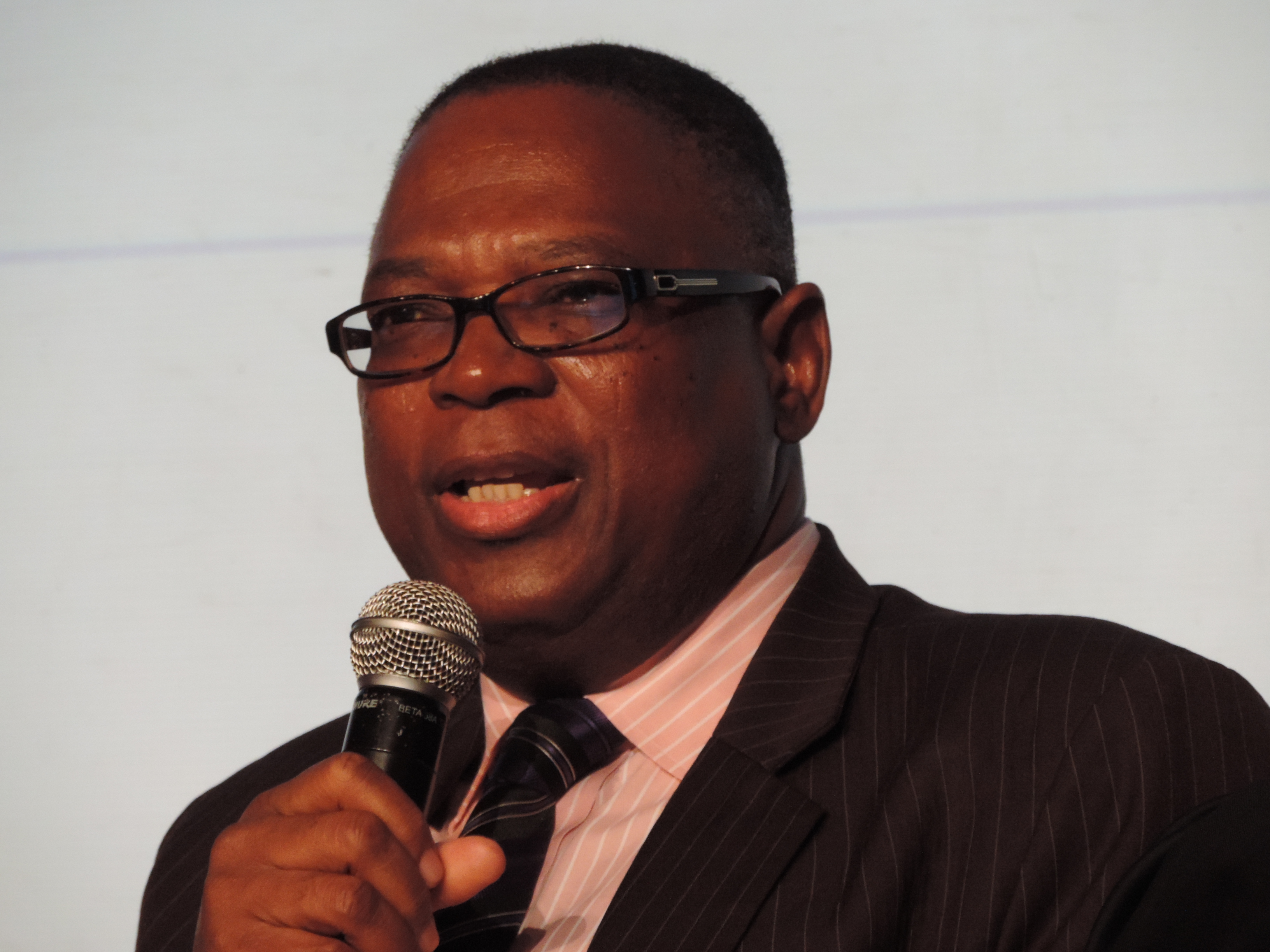 Good morning and thank you for your invitation. I would also like to extend greetings from Christiana Figueres, Executive Secretary of the United Nations Framework Convention on Climate Change, who wishes you an enjoyable and productive day.

Christiana is a strong proponent of leveraging the power of the private sector to reach the goals set for us by science.

As mentioned by Ms Schwarzeluhr-Sutter in her kind introduction, I am director of the Sustainable Development Mechanisms programme at the UNFCCC secretariat. My programme supports implementation of the market-based mechanisms operating under the Kyoto Protocol:

My programme, crucially, is also helping Parties as they negotiate and shape the market approaches of the future, in the context of the planned Paris agreement.

First, I should say that I like the title proposed for this keynote address: Carbon Market Challenges and Chances on the Road to Paris and Beyond. On reflection, I would change only one thing – I would change the word “Chances” to “Opportunities”.

I would change this word because “Chances” might suggest there is some doubt about the use of markets, now and into the future. There really is little or no doubt in this regard.

The evidence on the ground, and in the news each week, and in the outcomes of the climate change negotiations, indicates that markets will continue to be an important part of the international response to climate change, well after Paris.

With regard to Paris, the climate change negotiations might seem complex, and certainly they are in many ways. Yet, in reality, the negotiations can be described quite simply. The negotiations are all about agreeing on “who” will do “what,” and “how will that be funded.”

Countries have already agreed on who should act – everyone – and thus all countries are anticipated to adopt a new, universal climate change agreement in Paris in December. Success in Paris will rest on four pillars:

Consideration of the role of carbon markets is relevant in all four pillars.

Between now and Paris, countries will say exactly what they intend to do, by making public their intended nationally determined contributions – INDCs. The INDCs will provide detail in answering what will be done, and by whom.

The answer to the last question – how will climate action be paid for – has many answers, in fact as many answers as there are streams that make up the international financial flow that drives our global economy.

What we can say for certain is that the funds needed to achieve economic transformation and deep decarbonization of the global economy will come from both private and public sources. This is absolutely clear – the task will require public and private resources.

With respect to public funding, great progress has been made building the financial architecture of the Convention, an important source of public funds. Countries now have the Green Climate Fund, alongside the Global Environment Facility-managed funds, the Adaptation Fund and other important funds managed principally by the multilateral development banks.

The Kyoto Protocol did this when it (1) capped emissions, and (2) allowed for carbon markets and market-based mechanisms. By capping emissions, the Protocol created a cost to emitting greenhouse gases. And, by allowing for the creation of markets and mechanisms, it created a way to trade and monetize emission reductions. In other words, the Protocol created something of value, together with a market to recognize and trade related units of value.

I want to cite further the CDM as an example of what is possible when you use policy and public resources to leverage private capital:

I was involved in the negotiations when the CDM was created. Negotiators thought that the CDM might lead to hundreds of projects. It has in fact led to thousands. Crucially, the CDM has leveraged, and can continue to leverage, private sector investment 10 times the public funds allocated.

Policy makers and government officials from developed and developing countries would have to be excited by these facts, and eager to capitalize on markets and market approaches.

Perhaps you are also aware of China’s seven pilot carbon markets and its plans for a national market. Nearly 40 national and more than 20 sub-national jurisdictions are participating or preparing to participate in emissions trading systems today, and other countries are considering other market options.

So, it is clear that countries and constituencies see value in pursuing market approaches to combat climate change. The question has gone past whether markets have a role to play. The question is now how big a role they will play, and how we can make the very best use of markets.

I’m going to take a few minutes to explain where the negotiations stand with respect to markets and market approaches. Parties have agreed on principles:

Parties have also agreed to elaborate a market framework. However, there remain several questions to answer:

Parties have also agreed to elaborate a new mechanism to enhance the cost-effectiveness of, and to promote, mitigation actions. At the negotiations in Geneva in February, we saw renewed emphasis on the role of market mechanisms. More detailed provisions were proposed, and Parties put multiple options on the table, addressing, for example:

So, what can we expect in Paris with respect to markets?

This is probably enough detail for now. Perhaps too much. But, before I close, I would like to reflect on this fact:  Countries are interdependent. The impacts of climate change on resources or commodities in one place will have far-reaching effects on prices, supply chains, trade, investment and political relations elsewhere.

Thus, climate change poses a threat to economic growth and human security, not just in any single vulnerable country, but across continents and around the world. What’s more, it poses a threat to present and future generations. We are working toward clean, sustainable development, not just for ourselves, but for our children, grandchildren and their children.

I submit that only markets and market mechanisms can deliver the private sector engagement on the scale and scope needed to tackle climate change.

Achieving climate neutrality will require ideas and entrepreneurial drive, set in motion by ambitious policy. That, in a nutshell, is why the carbon market and market mechanisms are so important.

I look forward to the discussions throughout the day.