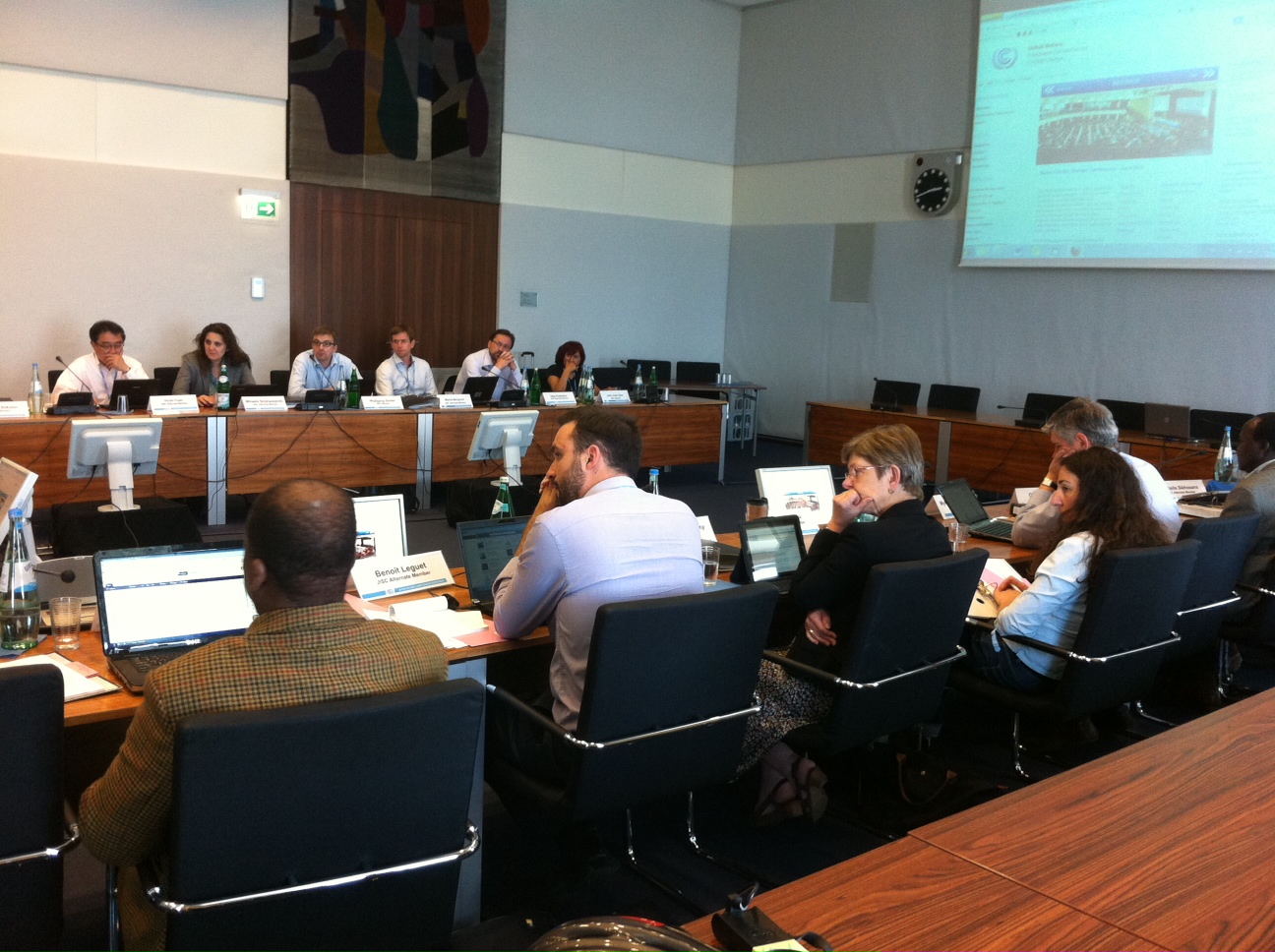 Bonn, 24 September 2013 – The committee responsible for supervising the Kyoto Protocol’s Joint Implementation mechanism has agreed on recommendations to ensure its continued, un-interrupted use and increase the market mechanism’s effectiveness in the international response to climate change.

Building on recommendations it crafted in 2012, the Joint Implementation Supervisory Committee (JISC) at its 33rd meeting agreed a package calling for consolidation of the mechanism under a single international body and rules to allow continued operation of JI while countries are calculating emission allowances for the second commitment period of the Protocol, agreed last year. Also in its recommendations, prepared for consideration by Parties to the Protocol in Warsaw, Poland at the end of the year, was a recommendation to combine the system used to accredit JI’s third-party validators and verifiers with that of the Protocol’s other project-based mechanism, the clean development mechanism (CDM).

The JI mechanism, like the CDM, is facing difficulty due mainly to low demand for emission reduction units, ultimately tied to countries’ level of ambition to reduce greenhouse gas emission. The JISC is working to ensure the continuation of JI, as well as its improvement, in anticipation of enhanced action by Parties, now being negotiated.

“We’ve come up with recommendations that will create a better, much more effective tool that countries can use to reduce greenhouse gas emissions,” said JISC Chair Derrick Oderson. “Now it’s up to Parties to consider the recommendations and adopt them.”

There are currently two JI tracks: Track one in which the vetting of projects is left up to the countries that host the projects and Track two, which is overseen by the JISC, made up of members draw from the regions of the United Nations and who serve in their private and personal capacity.

“Constituencies around the world are moving to cap emissions, and JI is an ideal tool for incentivizing private sector investment under a capped environment,” said Mr. Oderson. “It makes perfect sense that Parties grasp this opportunity to make an even better JI mechanism, by building on the quality assurances provided through transparent, international oversight. To do otherwise would be a terrible waste.”