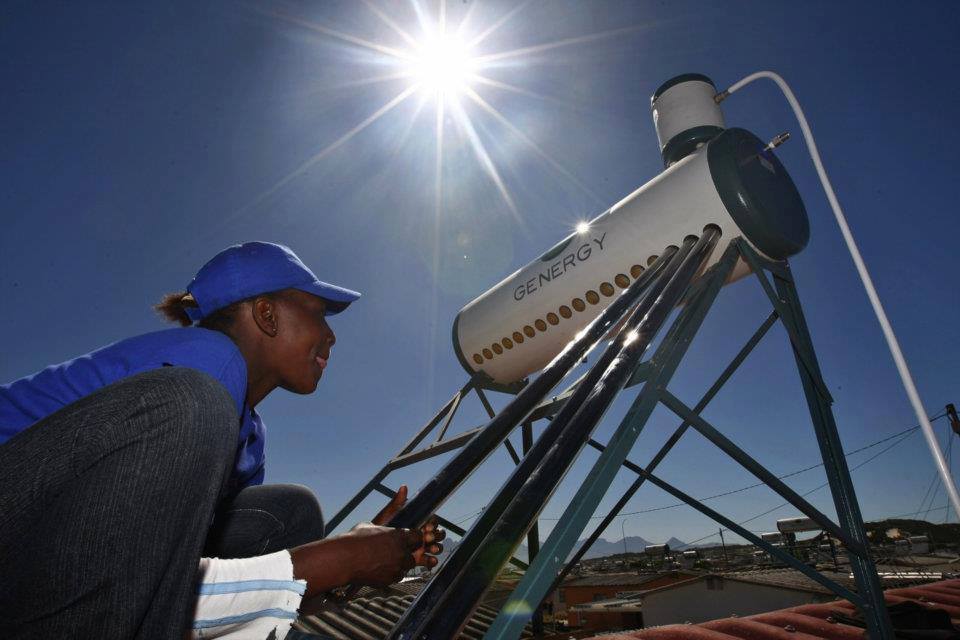 (Bonn, 31 May 2013) –  The Kyoto Protocol’s clean development mechanism (CDM) took an important step in its evolution with the approval this week of standardized baselines for the Southern African region’s electric power grid and for charcoal production in Uganda.

The CDM Executive Board at its 73rd meeting approved a common baseline grid emission factor, essentially a measure of the baseline greenhouse gas emissions produced per unit of electricity generated, for nine countries in the Southern African Power Pool. The Board also agreed on a standardized emissions baseline for charcoal projects in Uganda. Having a common emission factor for the grid will make validating projects and tallying their emission reductions more straightforward and facilitate regional, multi-country projects that would incentivize increases in renewable energy capacity. With respect to charcoal, the fuel is a major energy source and improvements in its production can be expected to result in significant emission reductions.

“This is an important event in the evolution of the CDM, vital in preparing the mechanism for increased use in the future,” said Board Chair Peer Stiansen at the close of the meeting. “Projects will still be assessed for quality on a project-by-project basis, but having standardized baselines could, because of the objectivity and simplicity they introduce, really scale up and extend the reach of the mechanism.”

The go-ahead for the standardized baselines is the latest in a series of improvements in the CDM aimed at streamlining the mechanism and removing barriers to participation, especially with under-represented countries and regions in mind. Other steps have included establishment of rules for programmes of activities, under which an unlimited number of similar projects can be administered under a single programme umbrella, the revising of the procedures for vetting projects, and the development of emissions baselines and monitoring methodologies especially suited to under-represented regions, to name a few initiatives.

Next week in Bonn, Parties to the Kyoto Protocol will consider Board recommendations, together with submissions from Parties and observers, for revisions to the fundamental rules governing the CDM. The review is to culminate in a decision on revised modalities and procedures for the CDM when Parties meet for the UN Climate Change Conference in Poland at the end of the year.

The carbon market is currently suffering from low demand, related to the level of ambition of national commitments to reduce greenhouse gas emissions. The price of CDM certified emission reductions has declined more than 90 per cent in the past year.

“The current low prices are due to inadequate levels of ambition on the part of governments to reduce greenhouse gases. When countries raise their ambition to the level that science tells us is needed, the CDM and mechanisms like it will be indispensable,” said Mr. Stiansen.

Also of note at this week’s meeting, the Board made significant progress on the overhaul of its system for accrediting companies to validate projects and verify emission reductions. The Board clarified the direction it wishes to take on changes to the accreditation standard and procedures, and revised its procedure for monitoring and reporting on the performance of the companies over time.

The Board also made progress in its deliberations on how to account for national policies in assessing the additionality of projects. CDM projects must produce emission reductions that are real, measurable, verifiable and additional to what would have occurred in the absence of the project. Accounting for national policies has been a significant challenge for the CDM and lessons from it will benefit any new market-based mechanisms in the future.