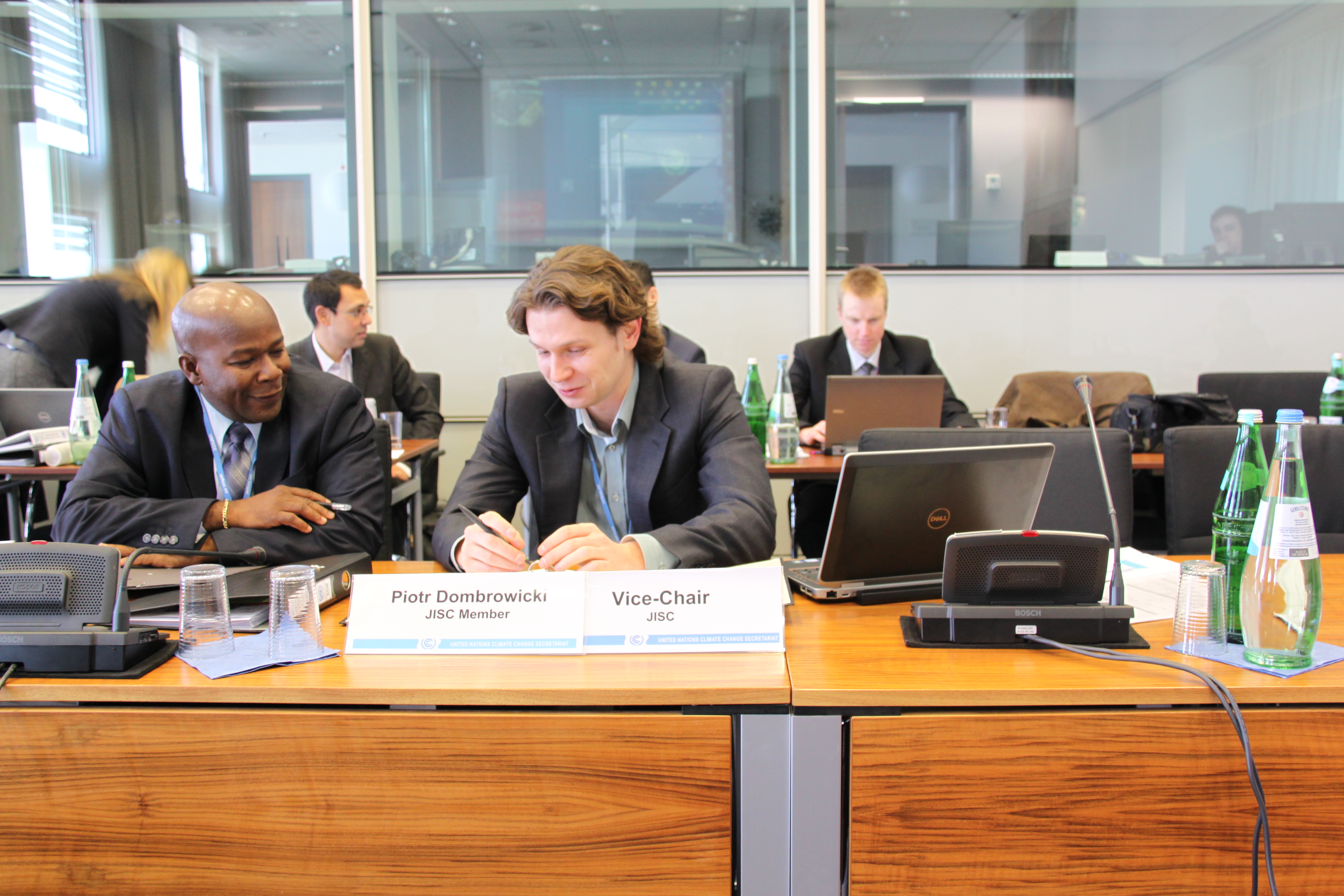 At its first meeting of 2013, the Joint Implementation Supervisory Committee (JISC) adopted a two-year business plan and detailed management plan intended to improve and sustain the mechanism through the current period of low demand and high uncertainty. The plan aims to further improve JI and ensure it continues as a strong policy instrument for countries to use in their collective efforts to mitigate climate change.

“It would be extremely short-sighted if the JISC, and countries for that matter, were to take the lull in demand as a signal that its work is somehow done,” said the JISC’s new Chair, Derrick Oderson. “The JISC is an effective tool with a continuing role to play, both in spurring investment in emission reduction projects and in contributing to the evolving markets and market-based mechanisms,” said Mr. Oderson.

The JISC last year brought forward to Parties to the Kyoto Protocol detailed recommendations for enhancing the mechanism. The main recommendation was to consolidate governance of JI under a single international body. Currently JI is governed under two separate tracks, one administered at the national level and one with international oversight provided by the JISC. The JISC will return to Parties with further recommendations at the end of 2013, in the context of a full review of the rules that govern JI.

“The JISC will continue to do its part, and will again go back to the countries of the world with recommendations aimed at making best use of this important mechanism,” said the Chair.

The price paid for the emission reduction units (ERUs) created by JI projects has dropped to around 15 cents, well below the price level required to incentivize significant investment. The JISC is planning for a period when countries’ level of ambition to reduce greenhouse gas emissions is greatly increased and tools like JI become indispensable, perhaps in the context of a new international agreement planned for in 2015. In the meantime, the JISC will explore what contribution the mechanism can make to the several emerging markets and mechanisms around the world.

“It’s clear from the number of emissions trading markets being set up that market-based approaches have tremendous appeal,” said Piotr Dombrowicki, the JISC’s new Vice-Chair. “We need to make clear to everyone that JI works, that it’s what countries need now, as they develop their domestic and regional market, and what they’ll need in the future.”

Mr. Oderson, an attorney-at-law and legal and environmental consultant from Barbados, and Mr. Dombrowicki, an environmental specialist and civil servant from Poland, take over from Wolfgang Seidel of Germany and Carola Borja of Ecuador, respectively.