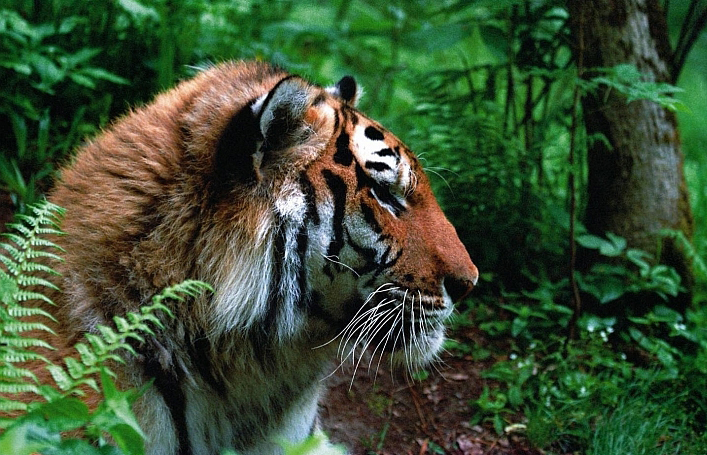 Bonn, 7 January 2013 – A forest management project designed to protect pristine forest and endangered species in eastern Russia has just been approved under the Kyoto Protocol’s JI market mechanism. The project, in Primorsky Krai in south-eastern Russia, aims to protect and preserve 461,154 hectares of forest, preventing an estimated 232,379 tonnes of greenhouse gas (GHG) emissions annually. That is equivalent to removing nearly 45,000 cars from the road each year.

The project site, a forest of pine, spruce, birch, elm, oak and other tree species, is home to at least 12 endangered species including the Amur tiger, 14 endemic species, and the indigenous Udege tribe. According to the project design document, without the carbon credits and international funding facilitated by the JI project activity, the area would face the risk of logging.

“This is just one example of many that showcases the positive environmental benefits that can be created by JI projects,” said Wolfgang Seidel, Chair of the JI Supervisory Committee (JISC). “The JI incentivizes investment and spurs private sector involvement in projects that reduce greenhouse gas emissions. It also helps bring about low-cost GHG reductions and gives countries more flexibility in how they reach their emission reduction targets under the Kyoto Protocol.”

The Bikin Tiger Carbon Project has funding and support from the World Wildlife Foundation (WWF) Germany, WWF Russia, the German Ministry of Environment and the German Development Bank (KfW).