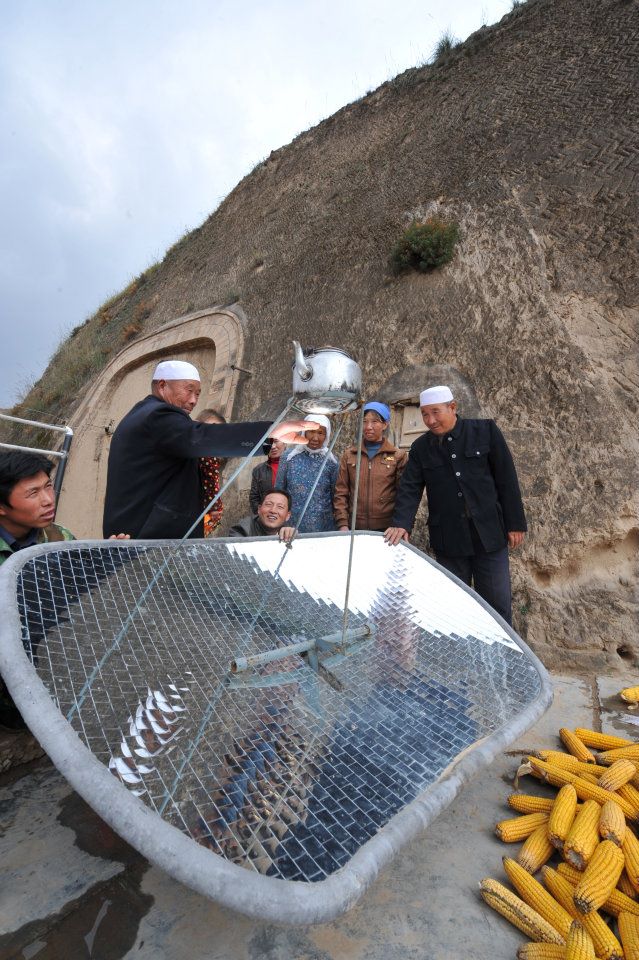 “This is just the latest in a long line of impressive achievements made by the CDM,” said UNFCCC Executive Secretary Christiana Figueres. “In less than 10 years, the CDM has attracted more than USD 215 billion in investment in mitigation and has proven that carbon markets and market-based mechanisms have the ability to bring in substantial private sector support for mitigation and sustainable development.”

There are registered CDM projects in 81 countries worldwide, ranging from projects that reduce emissions by replacing inefficient wood stoves, to solar power projects that displace fossil fuels, to large industrial projects that destroy extremely potent greenhouse gases (GHGs). In September, the one billionth certified emission reduction (CER) credit under the CDM was issued to a biomass plant in India. The CDM is estimated to have provided between USD 9.5 and 13.5 billion dollars of direct benefit to developing countries through the sale of CERs.

While prices for CERs have dropped over the past year, Figueres points out that this is a matter of under-demand and stresses the need for countries to increase their level of ambition to reduce GHG emissions. “I say that the problem is one of ‘under-demand’ and not ‘over-supply’ because even if every last unit available in markets today were used or cancelled to meet mitigation targets, we would still be far from reaching the Parties’ goal to limit global warming to 2 degrees or better,” she said.

Projects registered under the CDM must produce real and transparent reductions in greenhouse gas emissions while contributing to sustainable development. Last December, when they met at the UN Climate Change Conference in South Africa, governments agreed a second commitment period for the Kyoto Protocol and confirmed a continuing key role for market-based approaches like the CDM. At the upcoming conference in Qatar, parties are expected to define the length of the second commitment period, either five or eight years, to begin 1 January, 2013.

“The CDM has passed another important milestone, again confirming the support the mechanism has gained in countries around the world,” said Duan Maosheng, Chair of the CDM Executive Board. “What we need now from Kyoto Protocol countries when they meet in Qatar later this month is their clear recognition of how far the CDM has come in terms of quality assurance and efficiency, and of the mechanism’s continuing role in the international response to climate change.”

About the CDM
The clean development mechanism (CDM) allows emission-reduction projects in developing countries to earn certified emission reductions (CERs), each equivalent to one tonne of CO2. CERs can be traded and sold, and used by industrialized countries to meet a part of their emission reduction targets under the Kyoto Protocol.
With 5,000 registered projects in 81developing countries, the CDM has proven to be a powerful mechanism to deliver finance for emission-reduction projects and contribute to sustainable development.