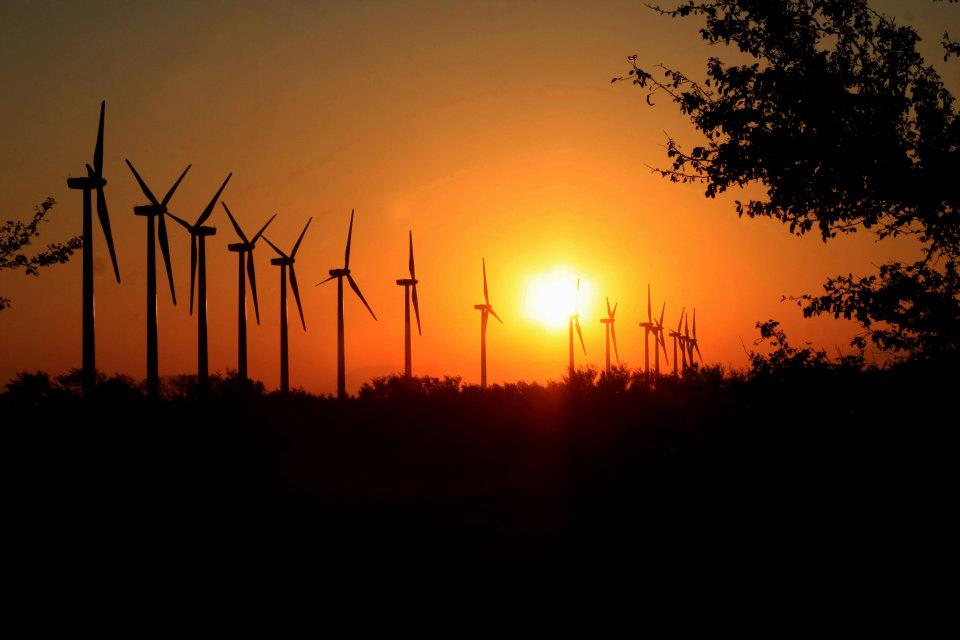 CDM EB 68 Press Highlights: Executive Board adopts guidelines to greatly extend benefits of the CDM
(Bonn, 20 July 2012) –  The Executive Board of the Clean Development Mechanism (CDM) has adopted guidelines that streamline project assessment for small-scale projects, a move expected to greatly extend the benefits of the CDM to underrepresented countries. A key requirement of the CDM is that projects produce emission reductions that are additional to what would have occurred without the project. The Board, at its 68th meeting, adopted guidelines expanding the list of projects that qualify automatically due to their obvious ability to reduce emissions and the obvious barriers they face to implementation.
The change increases the attractiveness of a range of smaller projects, such as those installing efficient cook stoves, solar water heaters, biogas digesters and other small-size renewable energy generating systems.
“Our goal was to come up with workable guidelines that reduce transaction costs yet ensure that the emission reductions produced are real, measurable and additional. We’ve managed to do that,” said Board Chair Maosheng Duan. “The result should be development of many very beneficial projects in regions that have yet to
fully benefit from the CDM. It’s very encouraging.”
Related to the guidelines is a change allowing rural electrification rates in a country to be a suitable indicator of a barrier, and hence a proxy for the demonstration of additionality. Stakeholders have long called for the establishment of so-called “positive lists” of projects that can qualify without elaborate and costly validation procedures. They see such lists as especially useful when combined with the programme of activities (POA) approach to CDM.
Under POA, an unlimited number of similar project activities can be administered under a single programme umbrella. POA is seen as an important means to scale up and extend the reach of the CDM, especially in underrepresented regions.
Also at its 68th meeting, the Board approved a plan to extend financial support to countries in establishing standardized emissions baselines. Previously, the board agreed on guidelines that allow establishment of such baselines, against which projects can measure their emission reductions. The support, aimed at countries with 10 or fewer registered projects, should spur development of standardized baselines, which are expected to increase the scalability of emission reductions and the efficiency and objectivity in the assessment of projects.

Also at the meeting, the CDM Board considered ways that project participants can voluntarily highlight the sustainable development co-benefits of their projects. Responsibility for deciding whether CDM projects or PoAs assist in achieving sustainable development will remain with the hosting country, but the Board is developing a means whereby project participants can report in a more structured, meaningful and consistent manner on the expected co-benefits of their projects. The Board asked the
UNFCCC secretariat to launch a call for public inputs and wishes to finalize the system at its next meeting.
The Board also considered a revision to a methodology for projects that incentivize more efficient generation of electricity from fossil fuels. The Board decided to send the draft revision back to its Methodologies Panel to consider alternative approaches that ensure environmental integrity of the methodology.
Full meeting report