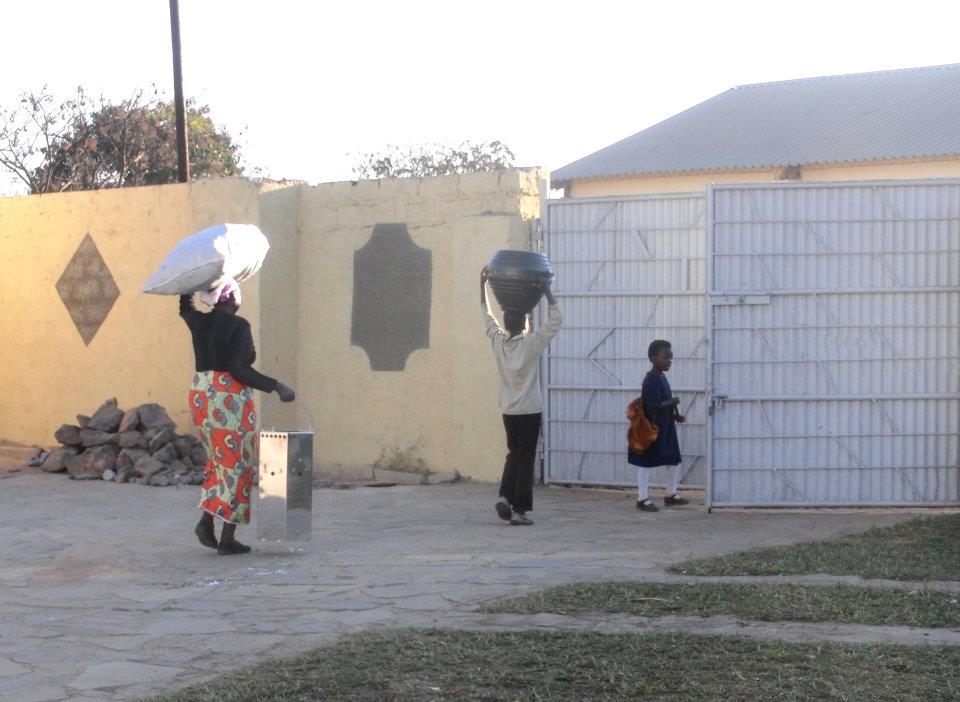 The loans will finance the development of Project Design Documents (PDD); validation by a Designated Operational Entity; registration of the project with the UNFCCC; and the monitoring and verification of certified emissions reductions (CERs).

"The launch of the loan scheme is both timely and relevant," said UNFCCC Executive Secretary Christiana Figueres. "With the European Union Emission Trading Scheme to only accept CERs from LDCs starting next year and many LDCs being located in Africa, the loan scheme has come at the right time and to the right place."

“The CDM Loan Scheme is a chance to improve the access to and spread of the CDM, particularly in Africa," said Figueres. "I hope during next year’s Africa Carbon Forum, we will see the positive impact this scheme has made towards ensuring the active participation of the continent in the CDM."

The loan scheme will be extended to projects that meet a number of criteria including:

"The time is right for Africa to increase its share of CDM projects," said John Christensen, Head of the UNEP Risoe Centre. “We have been working to try and increase the engagement of African countries in the carbon market,” he said. “We have had some modest success. We hope with the loan scheme and continued capacity-building we can make a real difference in the number of projects here.”

Applications are now being accepted for the first round of reviews for the loan scheme, which will end in June.

The CDM is also the main source of income for the UNFCCC Adaptation Fund, which was established to finance adaptation projects and programmes in developing country Parties to the Kyoto Protocol that are particularly vulnerable to the adverse effects of climate change. The Adaptation Fund is financed by a 2% levy on CERs issued by the CDM.