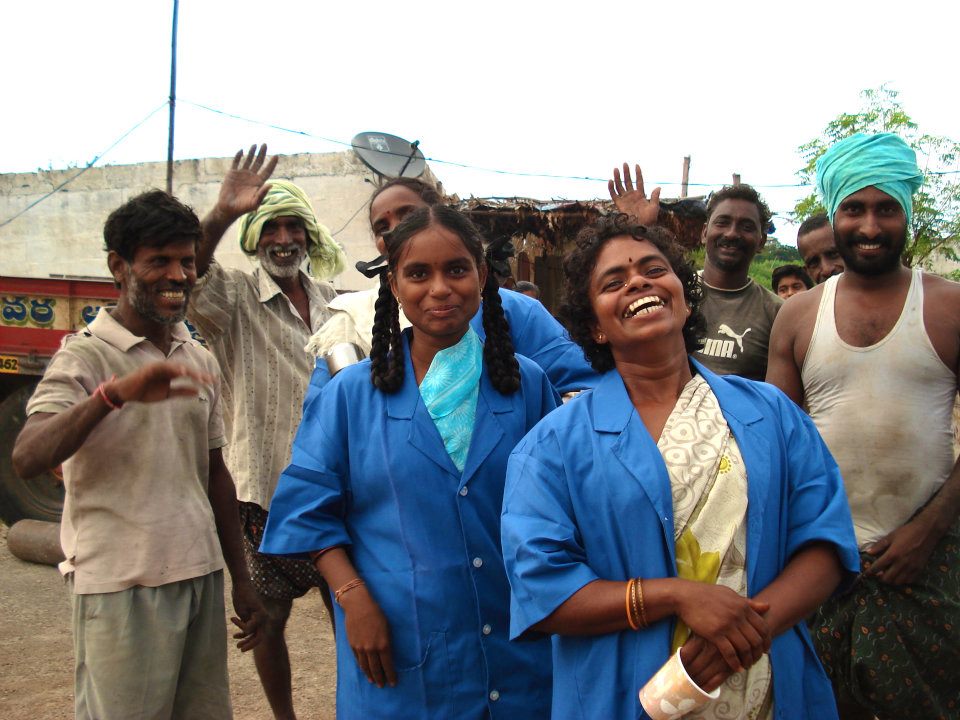 “The CDM continues to evolve and improve, and deliver on a scale well beyond initial expectations,” said UNFCCC Executive Secretary Christiana Figueres. “Governments, the international Board that oversees the CDM, and the UNFCCC secretariat have worked continually to simplify the mechanism, broaden its reach, safeguard its environmental integrity and prepare the CDM for the future.”

Last December, when they met at the UN Climate Change Conference in South Africa, governments agreed a second commitment period for the Kyoto Protocol and confirmed a continuing key role for market-based approaches like the CDM.

"The agreement of a second commitment period for the Kyoto Protocol was vital in furthering international collaboration on climate change,” said Figueres. “Wherever the future climate talks lead, private sector engagement will be essential, and as such so will mechanisms like the CDM.”

At the behest of governments, a great deal has been done by the international Executive Board that oversees the CDM to safeguard its environmental integrity, streamline its processes, and extend its reach to under-represented countries and regions. Among the improvements have been guidelines on setting broad, standardized emissions baselines against which projects can be judged and emission reductions assessed; procedures for programmes of activities that allow an unlimited number of projects over a wide area to be run under a single administrative umbrella; and guidelines on so-called suppressed demand, which allows projects in under-developed areas that do not have significant emissions to potentially qualify for registration.

“Much work has been done, especially in the past two years, to release the potential of the CDM,” said Maosheng Duan, Chair of the CDM Executive Board. “At 4,000 projects, the CDM has reached an important milestone. The threat posed by climate change requires that we continue, that we do much more and go much farther.”
To date, some 1500 projects in 47 countries have been issued a total of more than 900 million certified emission reduction credits.

About the CDM
The clean development mechanism (CDM) allows emission-reduction projects in developing countries to earn certified emission reductions (CERs), each equivalent to one tonne of CO2. CERs can be traded and sold, and used by industrialized countries to meet a part of their emission reduction targets under the Kyoto Protocol. With 4,000 registered projects in 74 developing countries, the CDM has proven to be a powerful mechanism to deliver finance for emission-reduction projects and contribute to sustainable development.