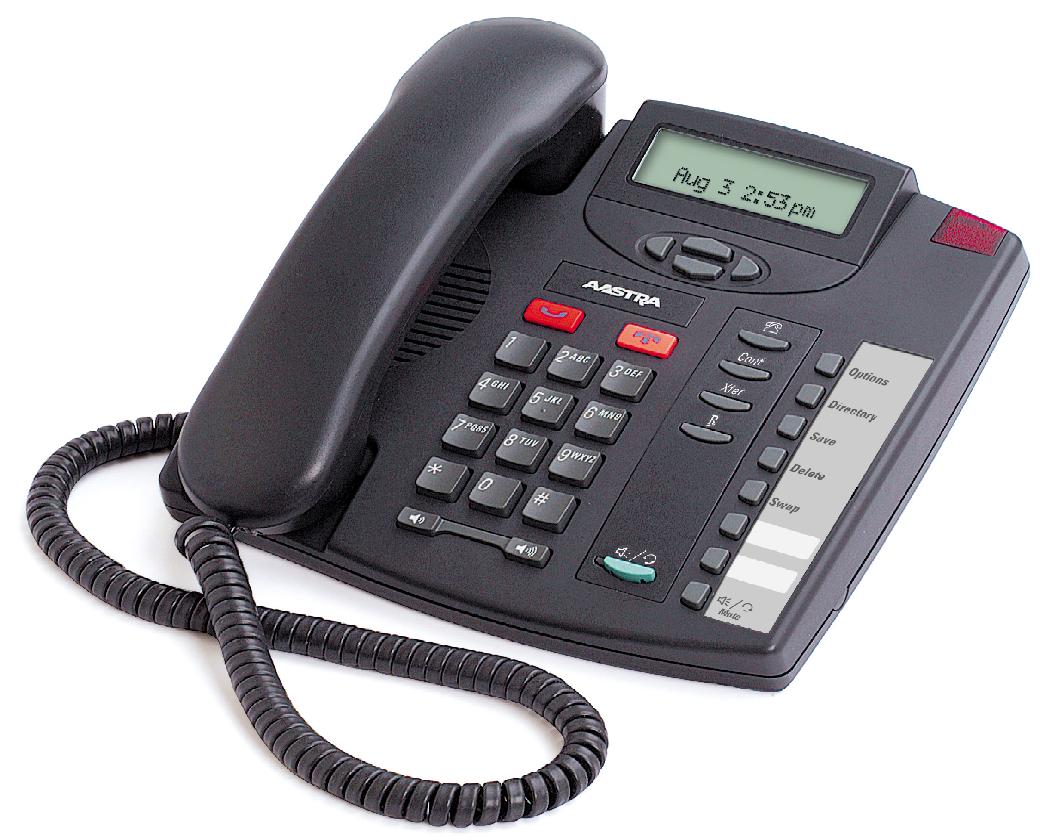 (Bonn, 30 March 2012) – In an effort to enhance communication with stakeholders, CDM project participants can now request private telephone consultations with the secretariat to clarify issues identified during assessment under the new CDM Project Cycle Procedure. These calls, together with improved opportunities for rectifying documentation issues during the assessment process, should significantly improve clarity, transparency and efficiency in the CDM assessment process.

Starting 1 May, the secretariat will begin receiving project-related submissions under the new Project Cycle Procedure. This procedure draws on provisions made in the Modalities and Procedures for direct communication with stakeholders, which the CDM Executive Board adopted in July 2011 to enhance communication with CDM stakeholders.

It is also part of the new regulatory framework for the CDM, adopted last November in Durban, South Africa, which incorporates the main CDM rules and requirements in three major documents to improve the clarity, transparency and efficiency of the CDM regulatory process.

“The new Project Cycle Procedure, together with the Project Standard and the Validation and Verification Standard, is a huge step forward for the CDM. Project participants and designated operational entities, the third-party certifiers that vet projects, will now be able to find applicable requirements much easier and understand, in detail, how the CDM standards, rules and requirements were applied to their specific projects,” said Maosheng Duan, Chair of the CDM Executive Board.

The CDM Board decided on a step-wise approach for implementation. Thus, 1 May is the first date on which case submissions can be made under the new framework. In a transitional period until 1 October 2012, project assessments will be made using the new and old procedures. From 1 October onwards, all CDM related submissions will only be accepted under the new procedures.

Modalities and Procedures for direct communication with stakeholders

About the CDM
The clean development mechanism (CDM) allows emission-reduction projects in developing countries to earn certified emission reductions (CERs), each equivalent to one tonne of CO2. CERs can be traded and sold, and used by industrialized countries to meet a part of their emission reduction targets under the Kyoto Protocol. There are more than 3800 registered CDM projects in 72 developing countries. To date, some 1400 projects in 46 countries have been issued more than 860 million CERs.