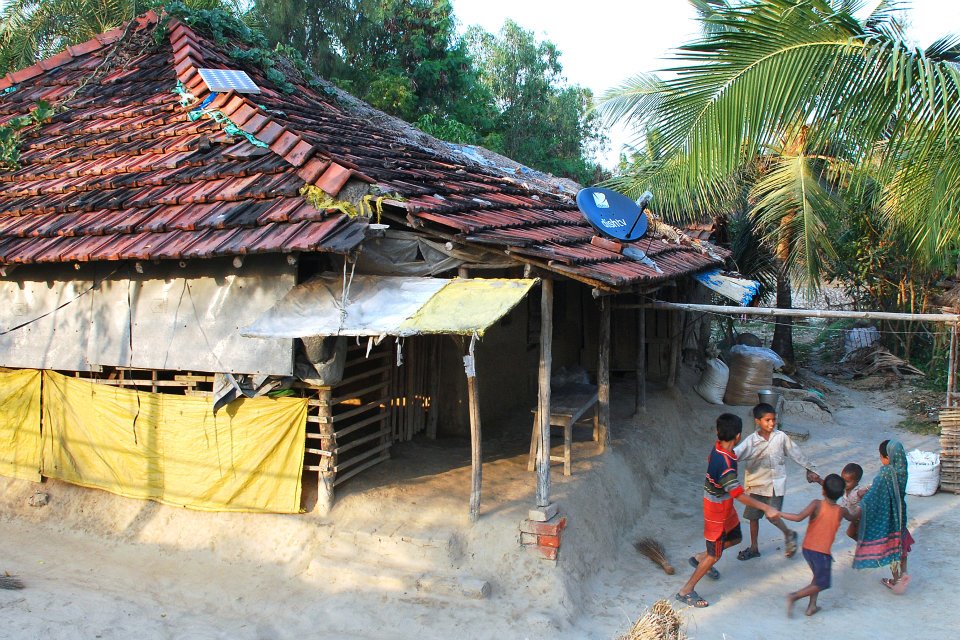 (Bonn, 6 March 2012) – Rural households in developing countries will soon be able to swap kerosene lamps and diesel generators for clean renewable energy thanks to the financial incentive provided by the clean development mechanism (CDM) and an emissions baseline and monitoring methodology approved by the CDM Executive Board.

Projects registered under the CDM can earn saleable credits when they reduce greenhouse gas emissions and contribute to sustainable development. Each project must use an approved methodology to determine existing, pre-project emissions and monitor ongoing emissions once the project is up and running.

“This is what the CDM is all about – reducing greenhouse gas emissions and contributing to sustainable development,” said CDM Executive Board Chair Maosheng Duan at the close of the Board’s 66th meeting. “It brings market forces to bear on two of the world’s most pressing challenges, climate change and development.”

The new methodology can be used by projects that install renewable electricity generation technologies, like solar electric panels, in communities with no access to electricity, as long as 75 percent of the consumers are households. It improves on an existing, little-used methodology by including for the first time the concept of “suppressed demand”, which was adopted by the Executive Board at its 62nd meeting in July 2011.

Under suppressed demand, a project developer in a least developed country can assume some level of future development, and thus a certain projected level of emissions, and then can propose a project to reduce those future emissions with the help of clean technology. This concept allows communities to leap-frog dirty technologies and go straight to a low or no-emitting technology in their economic development. The methodology also includes more straight-forward monitoring requirements.

“Almost a quarter of the people in the world lack access to electricity,” said Duan. “This methodology, which will allow people to access both clean and affordable technology, should help address this significant drag on development.”

UN Secretary-General Ban Ki Moon emphasized during the 66th United Nations General Assembly that focus should be given to rural electrification, including off-grid systems that serve the poorest segments of the population.

“The CDM Board is pleased to approve a methodology for CDM projects that so completely supports this aim,” said Duan.

About the CDM
The clean development mechanism (CDM) allows emission-reduction projects in developing countries to earn certified emission reductions (CERs), each equivalent to one tonne of CO2. CERs can be traded and sold, and used by industrialized countries to meet a part of their emission reduction targets under the Kyoto Protocol. With almost 4,000 registered projects in 74 developing countries, the CDM has proven to be a powerful mechanism to deliver finance for emission-reduction projects and contribute to sustainable development. To date, some 1440 projects in 46 countries have been issued a total of more than 875 million CERs.