First ever cook stove PoA in Africa registered with the CDM 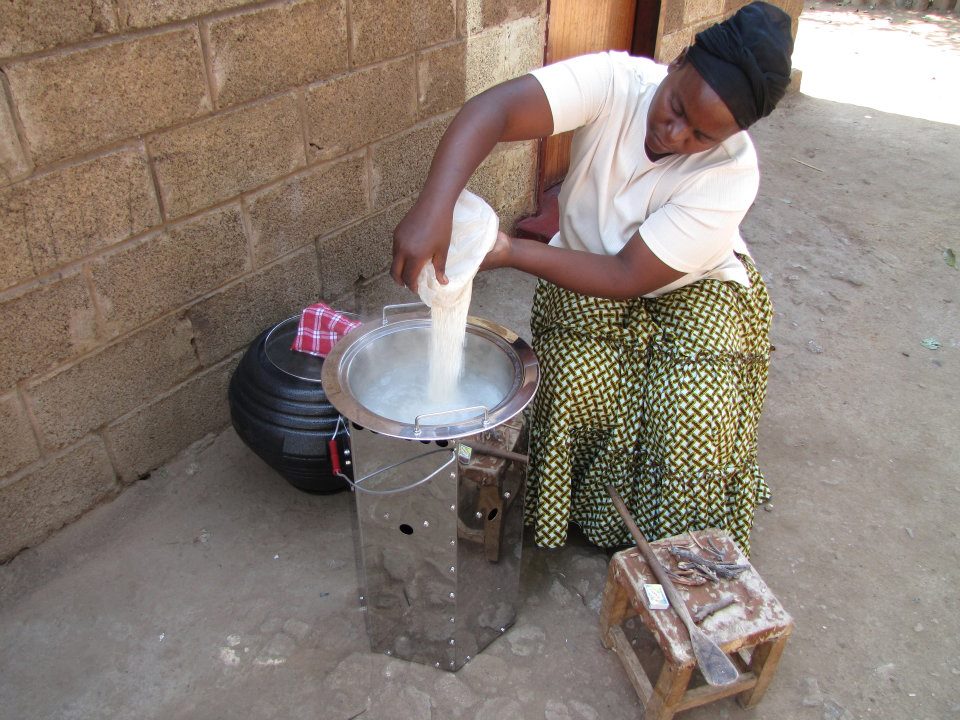 (Bonn, 20 February 2012) - The first Africa-based Programme of Activities (PoA) focusing on efficient cook stoves has been successfully registered with the clean development mechanism (CDM). This programme, the fifth PoA to be registered in Africa, aims to disseminate 100,000 cook stoves in Nigeria within the next five years. It expects to reduce emissions by as much as 25,000 tonnes of C02 annually; the equivalent of taking 44,470 cars off the reach each year.

The use of unsustainably harvested wood to fuel inefficient cook stoves is one of the main drivers of deforestation in Nigeria. Stoves distributed in this CDM PoA reduce fuel wood usage by up to 80 percent according to the PoA design document. Other benefits of the project include improved respiratory health, decreased fuel costs for households and increased time for income generating activities.

“With almost 4,000 projects registered in more than 70 countries, the CDM has been a success beyond expectations,” said Martin Hession, Chair of the CDM Executive Board. “Programmes of Activities can help extend the benefits of the CDM even further, especially to those countrie that have yet to benefit from the mechanism."

Once a PoA is registered, an unlimited number of similar projects can be added and administered over time without the need to register each one individually. The ability to group a number of smaller activities under the umbrella of a single programme, reduces transaction costs and makes the CDM more attractive to least developed countries (LDCs). For most LDCs, especially in Africa, single CDM projects are often to small to be financiall viable.

Since PoA procedures were adopted by the CDM Executive Board, 16 have been registered. More than 230 projects are currently in the PoA pipeline.

About the CDM
The clean development mechanism (CDM) allows emission-reduction projects in developing countries to earn certified emission reductions (CERs), each equivalent to one tonne of CO2. CERs can be traded and sold, and used by industrialized countries to meet a part of their emission reduction targets under the Kyoto Protocol. With almost 4,000 registered projects in 74 developing countries, the CDM has proven to be a powerful mechanism to deliver finance for emission-reduction projects and contribute to sustainable development. To date, some 1440 projects in 46 countries have been issued a total of more than 875 million CERs.